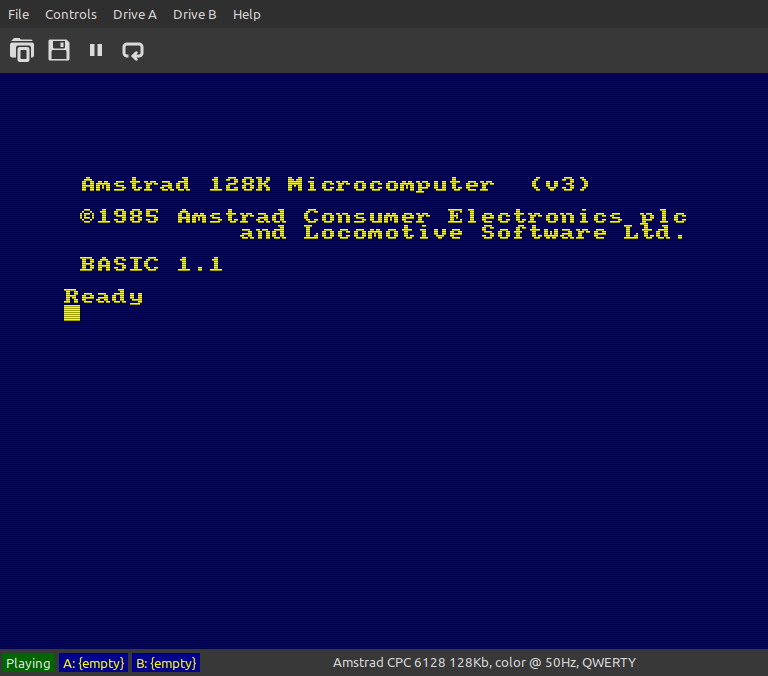 This new version is mainly a modernization and a big refactoring of the historical codebase: lot’s of bugs have been fixed and a major rewrite of the emulation kernel has begun.