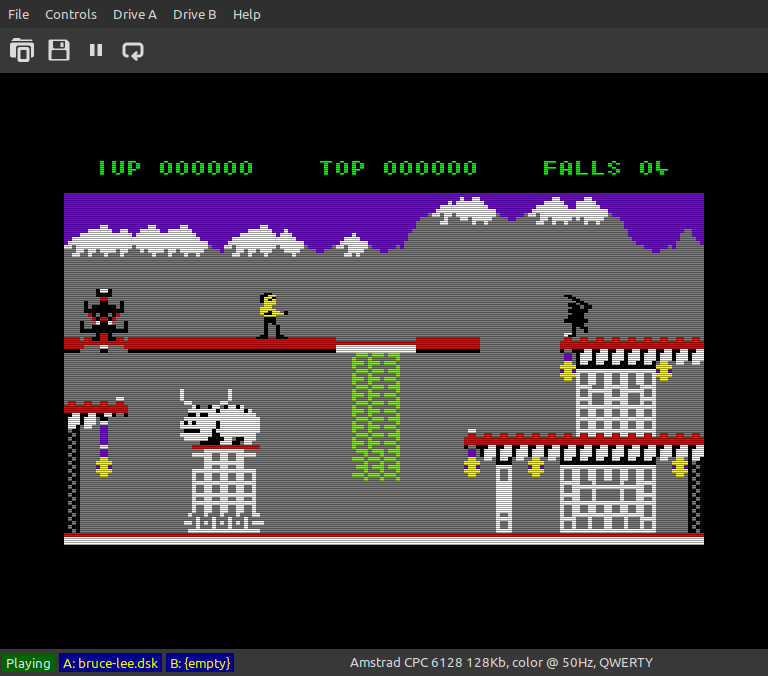 This release is a very strongly reengineered version …

Many little bugs have been fixed, the internal library libdev has finally been remove as well as the dependency to GLib-2.0 / GObject-2.0.